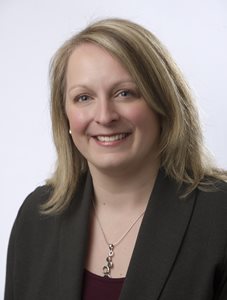 Denise Hockaday of Guelph is the new president and chief executive officer of the Chicken Farmers of Ontario marketing board.

She takes over from interim leader Mike Nailor and previous

Hockaday has held executive positions with Bayer and Monsanto where she established and led the Climate Corporation in Canada, she managed the company’s seed business of corn, canola and soybeans, and she held additional national leadership roles.

She has been involved in agriculture industry and education programs, has served as a designate for Soy Canada, is past president of the Ontario chapter of the Canadian Agri-Marketing Association and has been an advisor to the University of Guelph’s Master of Business Administration (MBA) program.

Earlier this months she was appointed to a two-year term on the Agricultural Research Institute of Ontario.

She is a graduate of the University of Guelph and was born and raised on a dairy farm in Eastern Ontario. She has also been active in Community Christian Reformed Church, Kitchener.