McDonald’s Restaurants Inc. will be rolling out McPlant burgers across the United States next year following trials in Canada earlier this year. 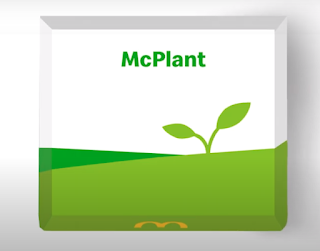 The Canadian trials ended abruptly in the summer with a mention that the team in charge of global sales would be evaluating the trial results.

The Canadian burgers were produced by Beyond Meat.

McDonald’s said in a news release that its own staff has prepared the recipe for McPlant burgers and it made no mention of Beyond Meat.

The news release also said the rollout is across the United States and did not mention its Canadian stores.