Police found the body of Richard Cressman at the Nith River in New Hamburg Tuesday. 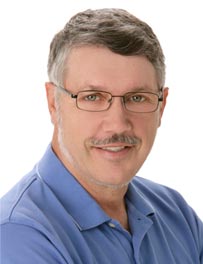 The circumstances of his death were not revealed by police.

He dairy farmed with his brother, Ralph, for 14 years and then struck off on his own. He took over the family's Pioneer Seed sales business and seven years after parting ways, he rejoined his brother in another partnership.

One of the many things he did was act as a consultant for farming families making generational transitions.