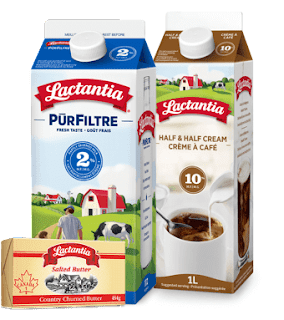 Parmalat pleaded guilty to three charges laid by the Ministry of Environment, Conservation and Parks and will be paying $747,500 under court orders.

The main issue was foul smells in waste water from the company plant in Winchester, Eastern Ontario, after the company began processing ultra-filtered Lactalis brand milk.

Two charges include discharging odours that caused an adverse effect, and the other for failing to comply with conditions of a ministry approval.

The offences cover a period of nearly 32 months, and three events total.

Parmalat spent $17 million to address the issues and a local resident said the situation is much improved.

Beginning in early 2017, many local residents filed complaints with the Ontario government  who said often foul odours were so strong that they had to remain indoors with their windows closed, or were woken from their sleep.

Some residents temporarily moved away to escape the odours.

The ministry said that the increased flow and organic material in the sewage decreased the efficiency of the treatment plant, which created “septic conditions” and odour.

Complaints to the ministry continued into 2018 and 2019. Parmalat held a public meeting in 2018 to address resident concerns.

The ministry said that Parmalat made some attempts to lessen the smelly discharges from its plant but “the efforts were insufficient.”