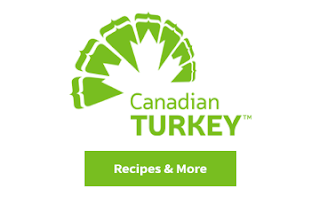 Turkey Farmers of Canada, the national marketing agency, has launched a campaign in hopes of increasing consumer awareness and consumption.

The television ads feature an animated turkey “cozying up” to vegetables in series of ads under the theme of “Veggies Love Turkey.”

The series of television ads feature animated vegetables – including a tomato, romaine lettuce and a carrot – expressing their love for turkey as a lean, versatile protein option. The campaign also includes an online component on a “Think Turkey” website and other social media channels.